Skip to content Skip to footer
Close Sahaja YogaMéditation spontanée pour tous
Sahaja Yoga Suisse 1, rue Ferrier CH-1202 Genève
Sahaja Yoga Suisse 1, rue Ferrier CH-1202 Genève
Shri Mataji maintained that there is an innate spiritual potential within every human being, and it can be spontaneously awakened. She emphasized that this awakening, described as self-realization, cannot be purchased. Money has never been charged, nor will it be, for the experience of self-realization or for the teaching of Sahaja Yoga meditation.

The struggle for freedom

Nirmala Srivastava, known by the honorific title Shri Mataji Nirmala Devi, was born on the 21st of March, 1923 in Chhindwara, India. Her Christian parents, Prasad and Cornelia Salve, chose the name Nirmala, which means ‘immaculate.’ From the age of seven, Shri Mataji spent much time with Gandhi at his ashram, She often accompanied him during early morning walks before collective prayers. 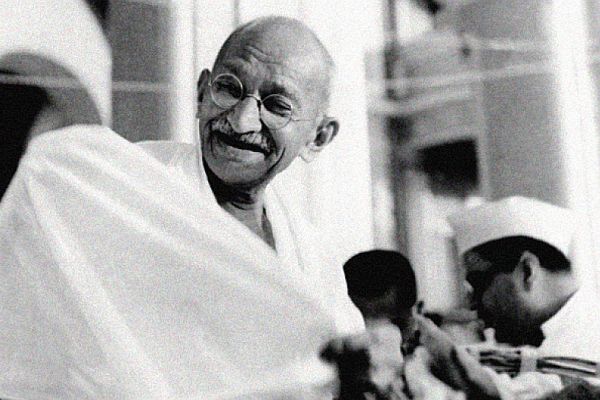 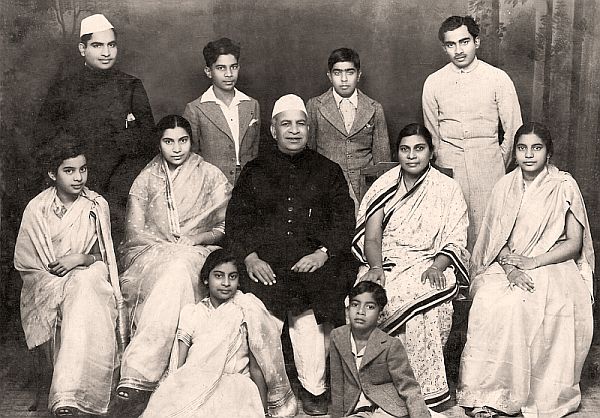 The importance of family life

After studying medicine and psychology, Shri Mataji married in 1947 to MCP Srivastava who became the principal secretary of the Indian Prime Minister Lal Bahadur Shastri, then for many years, the secretary general of the International Maritime Organization of the United Nations. , IMCO.

Shri Mataji gave birth to two daughters and devoted herself entirely to the development of her children and their emancipation.

Although She was aware that She was integrating into her Inner Being a state of complete Self-realization and that She was called to evolve Spirituality into a new collective era, She first wanted to prove that it is possible to reconcile both the role of mother, devoted wife, perfectly integrated into human society, with a spiritual life leading to the emancipation of being through a revolutionary and universal state of consciousness. 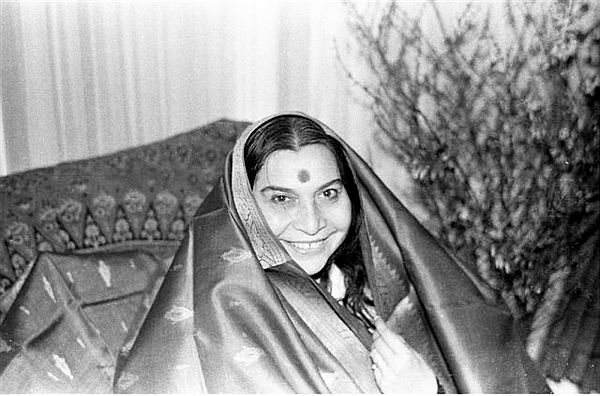 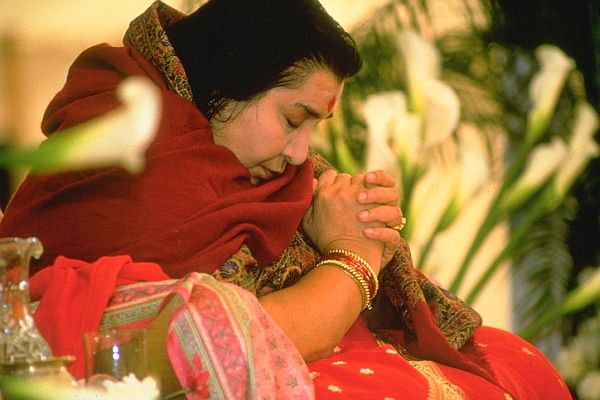 A transition in spontaneity and time

It was only after the marriages of her daughters that Shri Mataji decided to divulge to the world and gradually propagate the unexplored secrets of the inner being.

She deciphered, thanks to her powers of meditation, the inner itinerary that would give birth to another Revolution, to a liberation. May 5, 1970 represents a pivotal date in this stage of spiritual revelation.

On May 5, 1970, Shri Mataji entered into a process of deep meditation on Nargol Beach, Gujarat.

She was the direct Witness of the Awakening of the Primordial Energy, called in Sanskrit KUNDALINI, in a way, the evolutionary support of our universe. She knew, with the acuteness of a new kind of visionary, that She was the only person capable of transferring her Kundalini Awakening experience to all human beings wishing to access Self Realization. 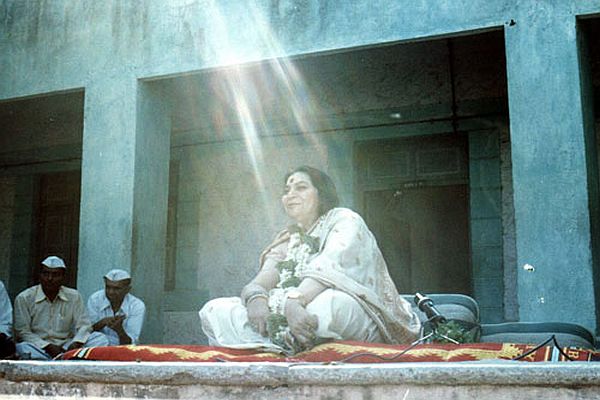 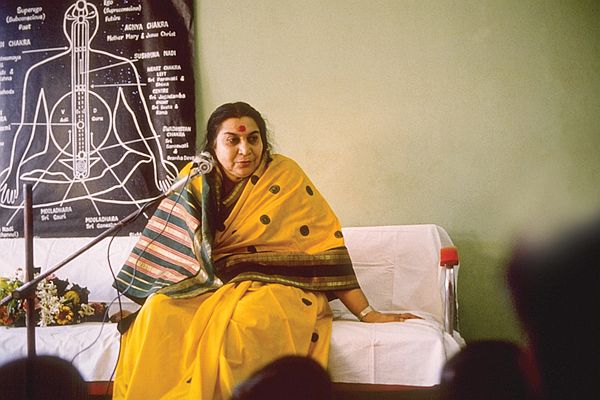 The universal diffusion of knowledge

She tested and gained complete mastery of the subtle instrument by which the seekers of Truth would be able to release higher energy – consciousness related to the hitherto unexplored potential of the limbic region of the brain.

She made available to anyone who wished it the personalized power of awakening the residual energy known as Kundalini, coiled in a dormant state in the sacrum bone. It enabled millions of people to access their own subtle energy flowing through the central parasympathetic system.

She leaves today a method that represents a real and concrete basis for a universal respect for personality, a peace experienced in cross-cultural integration. As a legacy, She bequeaths to all of humanity a meditative knowledge called Spontaneous Union (Sahaja Yoga) that can be applied.

In short, Shri Mataji, through the Awakening of the subtle Energy called Kundalini brought Spirituality within the hearths and the families of any class, any race, any culture, in a logic of simplicity and unprecedented accessibility. 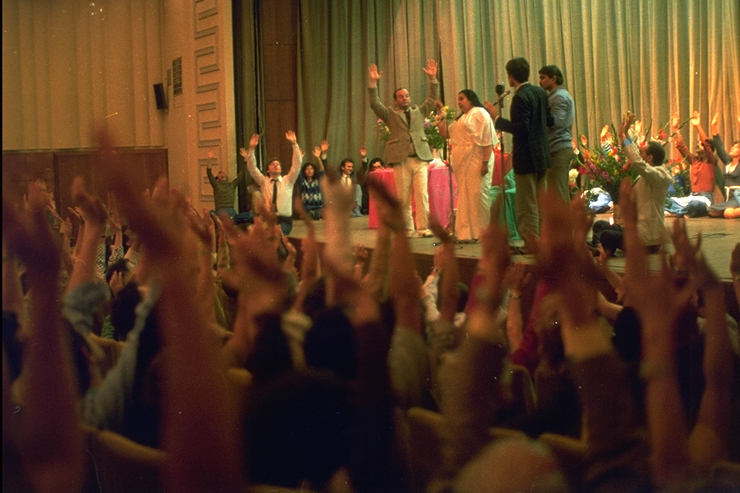 A life dedicated to Humanity....
Read the leaflet

NOTE: These settings will only apply to the browser and device you are currently using.